MEET CREATIVE MALIN WHO ELIMINATED HER OWN JOB 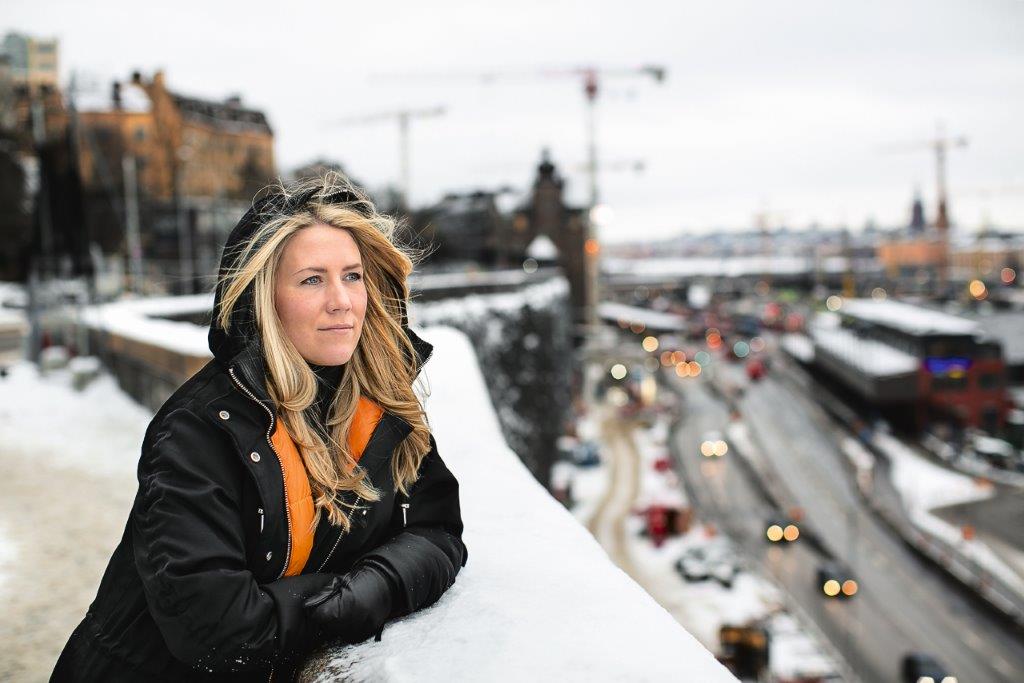 One of the first projects that she initiated after being given a leading position in administration at Ework was to eliminate the major part of her job. “The ambition was to streamline routines in order to provide more time for clients and consultants. This was ten years ago and Malin Fondin had just turned 20. The areas of  responsibility have grown over time and today, 30 years old, she leads the work on optimising processes across the entire company “The best thing about Ework is that you are encouraged to have your own ideas and to promote them yourself. So far I have never heard a no,” she says.

Young, but nevertheless a veteran, both in the company and as a manager. When Malin Fondin started doing some extra work at Ework twelve years ago, she was still attending high school and the company was housed in a basement room on Riddargatan. “A lot has happened since that time, both for me and for Ework. I am ten years older and Ework ten times as big,” she points out. “The thing that perhaps characterises me the most is that I am constantly moving forward. That’s why it suits me perfectly to work at a company like Ework, which is constantly under development and where innovation is rewarded. You have no need to change workplaces.”
The similarities between Malin
Fondin and her employers are obvious. Entrepreneurship is found there, as is the drive and ambition to always do things better.

But it all started, as previously mentioned, in the basement of Riddargatan. After high school, Malin Fondin was employed as a receptionist at Ework, which had then moved to Klarabergsgatan, and she coupled a few years of full-time studies in economics at the university with part-time work as head of sales administration at Ework. “It worked perfectly well to combine the two. I didn’t find my studies particularly onerous, and it was also much more fun to be at work where I had the chance to bring my knowledge to the role for real,” she says. One of her first work tasks was to build processes for how Ework would be working with sales administration in the face of a tough recession that hit the world economy in 2008. “Even though the external circumstances were not at all easy, I thought it was so inspiring to be entrusted to run improvement projects. My ambition was to streamline the sales administration so I that I could make more time for consultants and clients. One of the projects close to my heart was the introduction of electronic signatures,” she says. The result of Malin Fondin’s work was that she eliminated the major part of her job. Once this was done and dusted, she went on to lead the construction of a Service Centre in Stockholm with the task of providing support to the sales organisation along with service to clients and consultants. This working method was so successful that it was later rolled out across all Ework offices. “At this workplace, you have to have your own ideas and promote them yourself. You need to take on the leadership role for your own development. But when you do, you’ll never hear a no. I appreciate this.”