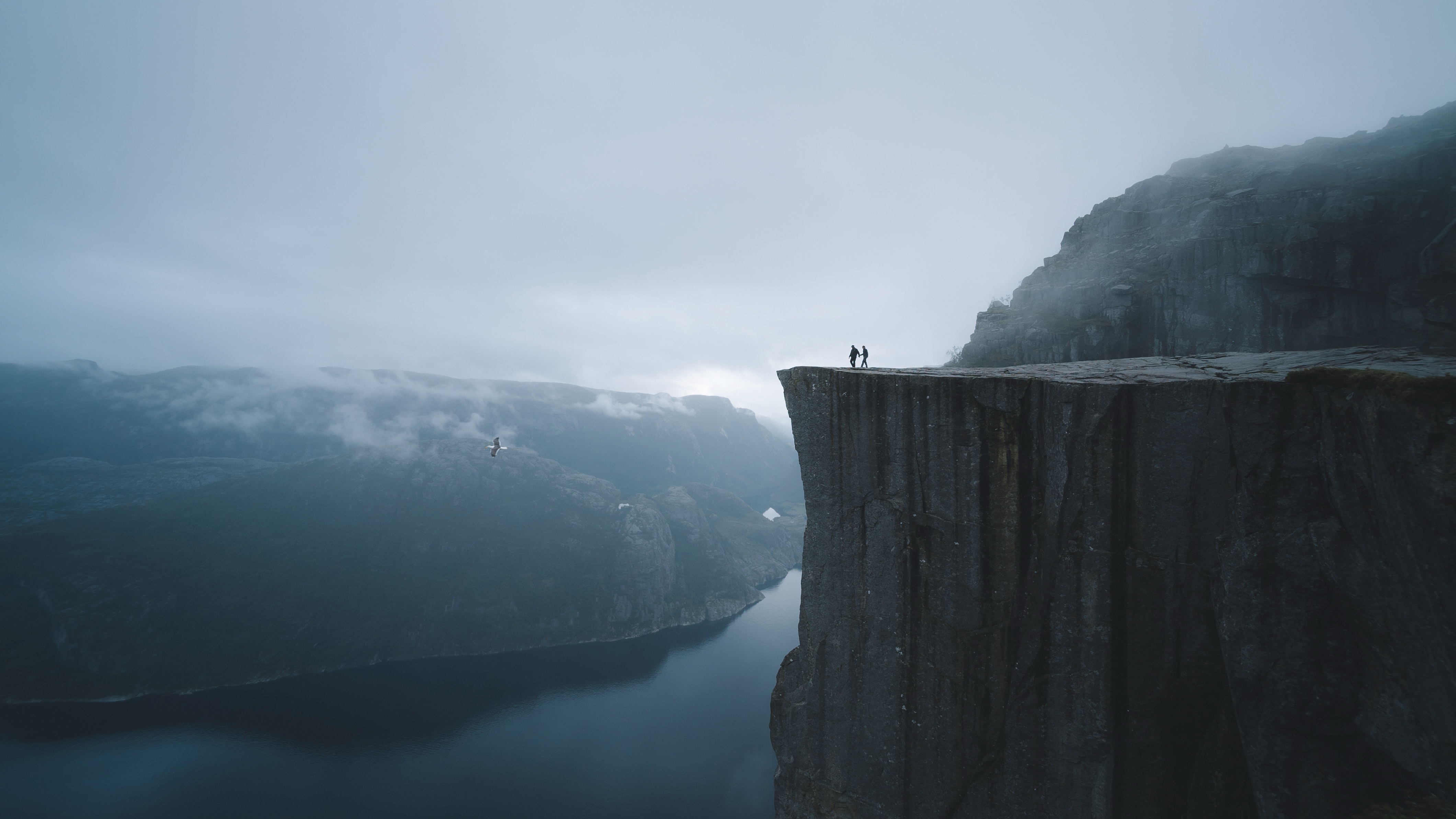 When Ework decided to revamp its operations in Norway in 2015, the team in Oslo put together a list of potential dream clients. The list included several large authorities, banks and finance companies. Many of these are now clients of Ework, which has developed strongly in the Norwegian market, having now secured a leading position as a supplier of consultants to the public sector, among other things. After achieving major progress with this work in Oslo, Ework is now taking the next step in the Norwegian market, opening an office in Stavanger.

THE OIL INDUSTRY IS ON THE CUSP OF BEING DIGITISED, WHICH IS INCREASING THE DEMAND FOR IT SKILLS. THIS FAVOURS EWORK

In April 2018, Ework opened offices in the Norwegian, internationally renowned oil capital of Stavanger. The aim was to offer services to the oil and gas industry, which after a few years of acid testing has made a strong come back. High production costs combined with falling oil prices have precipitated efficiency improvements, where digitisation and new technology play a key role. Together with cost savings and increased production, which has been facilitated by new methods for extraction, this is expected to expedite lower oil prices in the long term, with the oil companies enjoying continued profitability. This in turn increases demand for skilled IT consultants. “The crisis in the oil sector has hastened innovations in the industry. It has partly been necessary to reduce costs, but it has also been made possible through the rapid development of technology.
This has led to everything from more efficient exploration methods to improved safety on the platforms. Our objective is to establish extensive business operations here, where we can offer a range of competencies, in addition to IT consultants also for example geologists and engineers,” says Jimmie Carling, Head of Ework’s Norwegian operation .
Area with potential beyond the oil industry
Stavanger is located in an area with potential beyond the oil and gas industry. Bergen is situated to the north of Stavanger, and in both of these cities the redundancies in the oil industry in recent years have led to a boom of new, innovative company start-ups. Off shore technology is used today for everything from fish farms to breaking metals under the seabed and constructing wind farms. The major Norwegian banks are also represented here, along with a number of authorities, an area where Ework has secured a strong position in the Norwegian market.
Ework’s client list already includes a number of clients from both the private and public sectors, such as Tollvesenet - the Norwegian Customs Service, NAV - the Norwegian Public Employment Service, the social insurance office and the social office, Skatteetaten - the Norwegian Tax Administration, Lånekassen - the Norwegian State Educational Loan Fund, Statens vegvesen - the Norwegian Public Roads Administration and Hinas, which is the Norwegian healthcare organisations’ central purchasing function. The oil crisis accelerated investment in the public sector in the country. One element of this initiative includes, among others, an ambitious digitisation program with the aim of placing Norway at the forefront internationally in terms of digital administration. “Our goal is to become a key player in the field of oil and gas. But as the industry is still conservative in some areas, such as the way people stick to old relationships, it takes time to work your way in,” says Jimmie Carling.