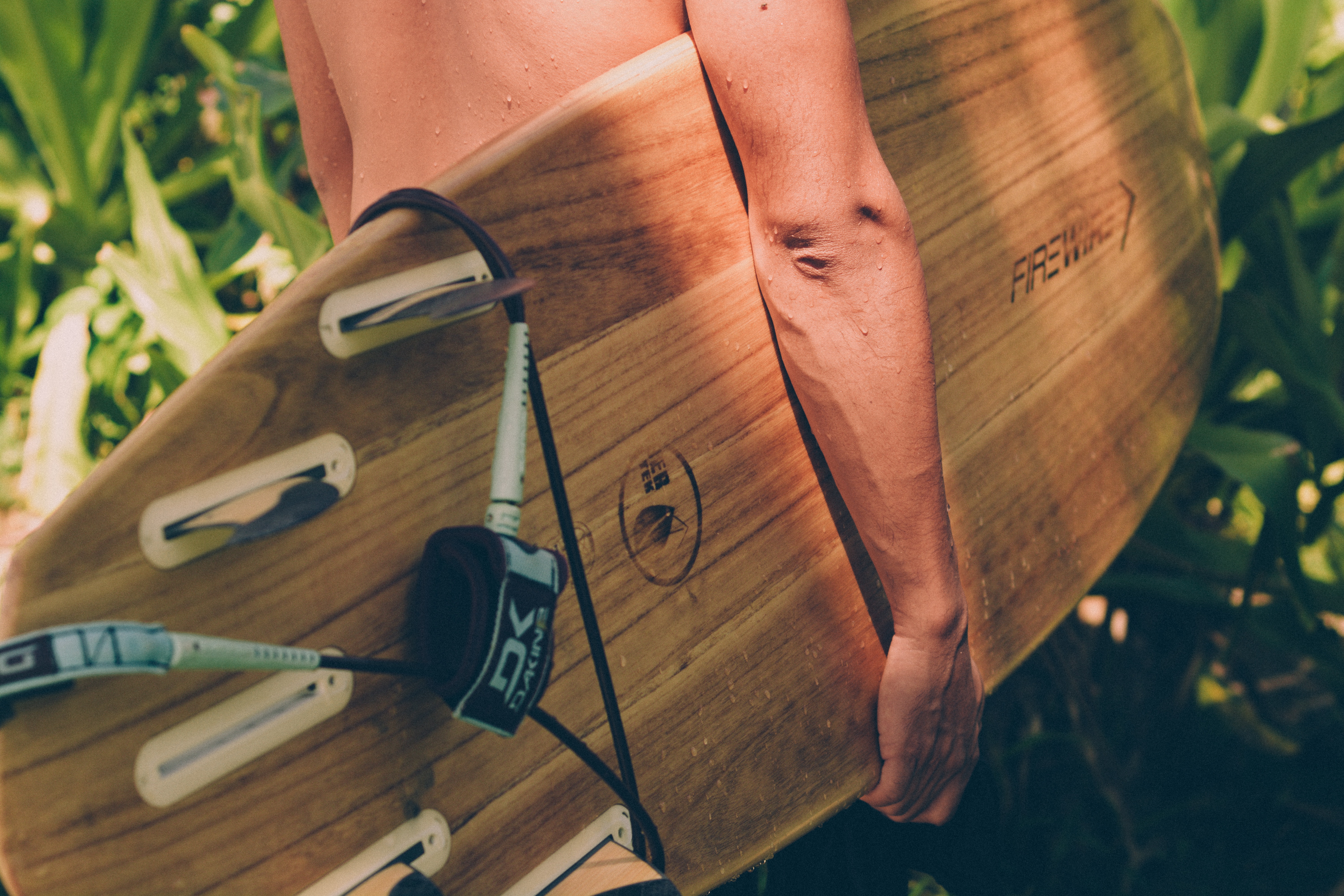 He turned down the dragons in the Dragon’s Den and rebuffed an investment of 1.5 MSEK. The rest is entrepreneurial history. Today, Tobias Schildfat’s runs his success story, Solentro, with his brother, and at the same time has given remote work a face by moving his office to sunny California when the weather turns slushy in Sweden.

Urge to be master of your own time

“I chose to resign my post, which led to my first consultancy job. This move represented a new beginning and a financial opportunity to start my creative work. When I took that courageous first step, the idea was born to build our own company. Although the idea had already developed in my mind, I was not ready to act on it and take the plunge.” This is how Tobias Schildfat, founder of Solentro, one of the
California leading players in the Swedish market when it comes to offering the opportunity to produce your own book, puts it. He is also a frequently published author and has, among other accomplishments, written the successful book ‘The Way to Your First Million’, which topped the sales lists. After securing a master’s degree at Lund University and Napier Business School in Edinburgh with a major in leadership and marketing, he worked as a stockbroker at Handelsbanken and then as business area manager at Findus. But one day he took a deep breath and thought ‘now is the time’.

Be brave and take responsibility

One of the driving forces behind the formation of Solentro was to see if he could do it in the first place, while another was the urge to have more control over his own time. Another benefit of starting his own business was that he was free to move his office to California during the winter. In California, the brothers were able to further develop their network, while at the same time more easily combine work with leisure.

“It gives me energy to jog every morning along the coast, which has also benefited the business,” says Tobias Schildfat. “If you work with your passion together with the best, you will in all probability have a lot of fun and many rewarding days. It gives you the will and the energy to endure. It is also one of the best ways of passing the time no matter how things are going. There are many advantages to working ‘remote’,” he says. These include generating free time, while the gig economy gives the freedom to select the assignments you want. “It’s fantastic.
Today I can check my job calendar, happy in the fact that no one else has scheduled my time. I know that people who work in larger organisations frequently see their calendars fill up quickly. But for me, I only see things that I have entered myself.” “But in order to succeed as a ‘gigger’ or working remote you must be brave and take responsibility for your own development. Good competitors, role models and employees are all factors in lifelong learning. There is always someone who will inspire you and teach you new tricks if you are curious and listen,” says Tobias Schildfat.